Parkinson's disease (PD) is a degenerative disorder of the central nervous system. The motor symptoms of Parkinson's disease result from the death of dopamine-generating cells in the substantia nigra, a region of the midbrain; the cause of this cell death is unknown. Early in the course of the disease, the most obvious symptoms are movement-related; these include shaking, rigidity, slowness of movement and difficulty with walking and gait. Later, thinking and behavioral problems may arise, with dementia commonly occurring in the advanced stages of the disease, whereas depression is the most common psychiatric symptom. Other symptoms include sensory, sleep and emotional problems. Parkinson's disease is more common in older people, with most cases occurring after the age of 50. Some of these non-motor symptoms are often present at the time of diagnosis and can precede motor symptoms. 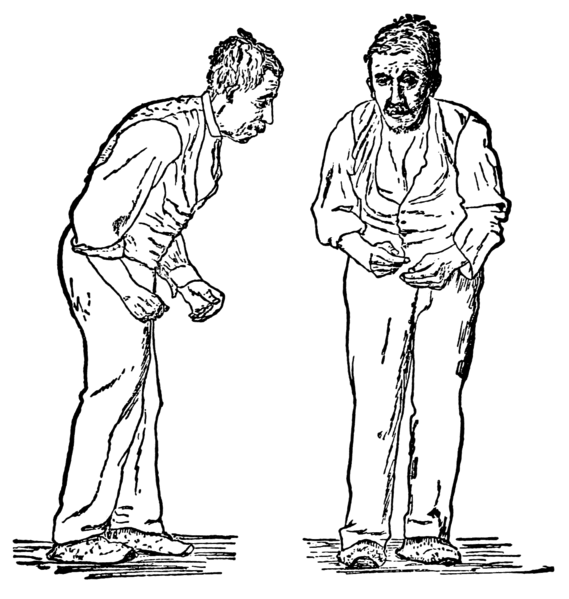 Levodopa (L-DOPA; L-3,4-dihydroxyphenylalanine) has been the most widely used PD treatment for over 30 years. It is converted into dopamine by an enzyme called dopa decarboxylase in dopaminergic neurons. Since motor symptoms are produced by a lack of dopamine, the administration of levodopa temporarily diminishes them. However, upon long-term administration, levodopa leads to the development of motor complications characterized by involuntary movements called dyskinesias and fluctuations in the response to medication. When this occurs, a person with PD can experience phases with good response to medication and few symptoms ("on" state), and phases with no response to medication and significant motor symptoms ("off" state). Delaying initiation of levodopa therapy by using alternatives (dopamine agonists and MAO-B inhibitors) is common practice. Nevertheless, most people with PD will eventually need levodopa and later develop motor side effects.

Although PD is primarily caused by dysfunctional dopamine neurotransmission, serotonin levels are also reduced in the brain of post-mortem PD patients. This is likely a consequence of deficits in serotonergic innervation from a brain region called the Raphe, as observed by labeling of serotonin transporter sites and confirmed in immunohistological studies. The dyskinesia observed in PD patients upon prolonged treatment with levodopa arises from serotonin neurons which synthesize dopamine in an unregulated manner as a "false transmitter" from levodopa. Thus, when serotonin neurons are inactivated, the dyskinesia elicited in rat by repeated levodopa administration is reduced, suggesting that inappropriate activity of serotonergic neurons underlies motor fluctuations. Thus, inhibiting serotonergic transmission by targeting Raphe 5-HT1A receptors with drugs such as NLX-112 offers the means to reduce dyskinesias.

Neurolixis has received support from 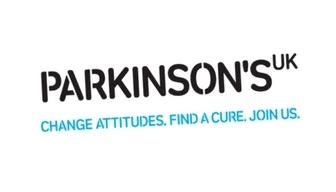